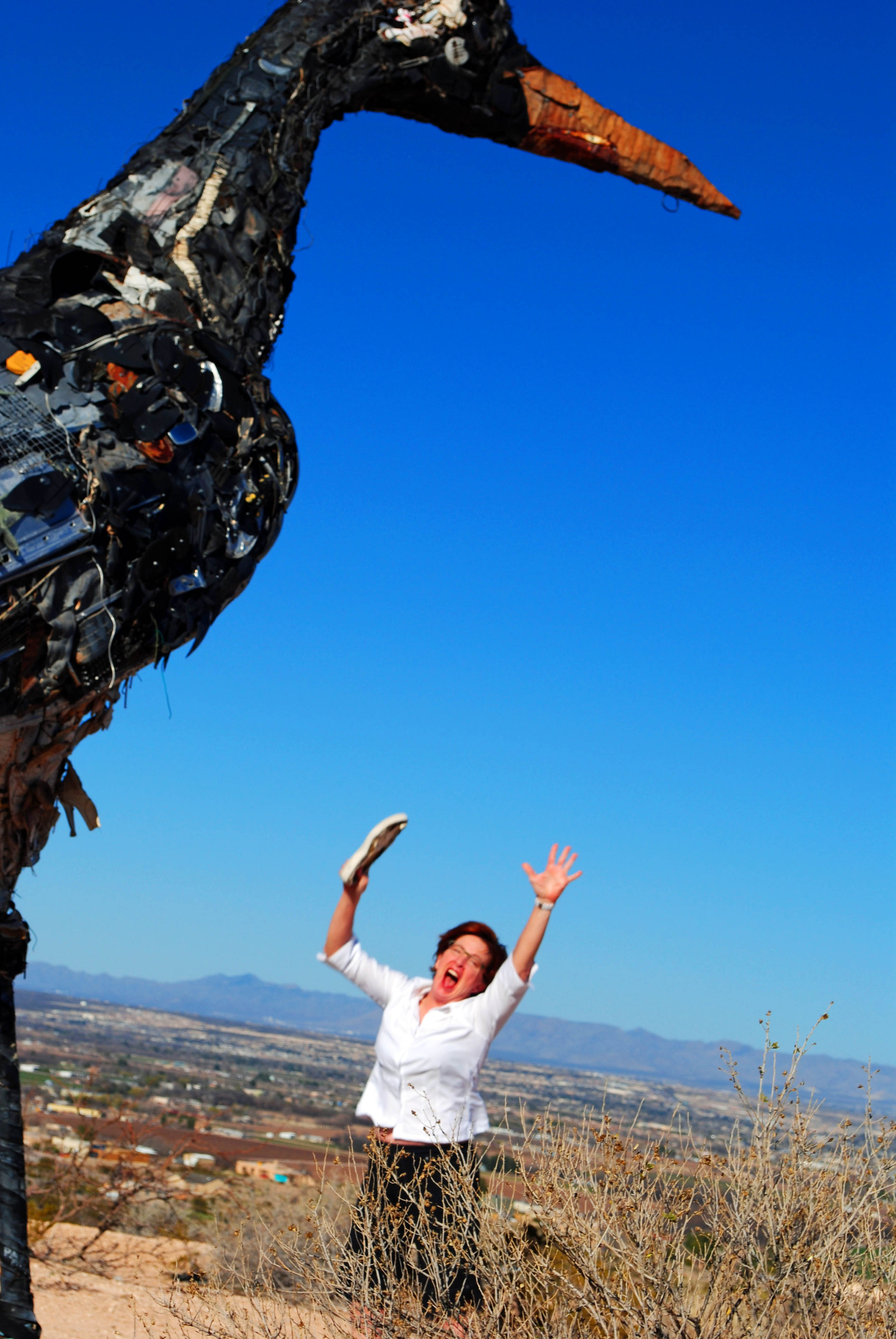 The grandson entered the world last Friday night and here are the promised pictures.

Sprout #2 did an outstanding job under nail-biting circumstances. She’s a total champ. I probably annoyed her, but she was understanding of my concern. I think describing her labor as loooooooooooong wouldn’t be an overstatement. Thanks to all who prayed us through this process. We are beyond grateful. Thank you, thank you…..mmmmmm-wah (big kiss)…can’t thank you enough!!

Thought I was gonna have to break a few arms to get my chance to hold the baby. Such a big, sturdy boy! Do you see gratitude oozing from my every pore? Oh, and I NEED a haircut!
Holding a newborn just makes one happy, doesn’t it? Is there any better feeling?

Took the opportunity yesterday to bombard the recovering Sprout and Son-in-law’s house with much of my photo paraphernalia. I was hankering for some nifty newborn photos. Never mind I know NADA about taking photos of infants….just jump right in…do it…get the feet wet.

After some unfortunate attempts to take baby’s picture in a stupid basket (with a handle that obscured his face), and trying to balance Grandson in the seat of my western saddle (he’s not fond of tooled leather and an abundance of silver)….I took his photo with a huge, scary-looking bear!

Scary bear really looks ravenous in the above photo, but baby G is so brave, he’s smiling. Take that, scary bear!

The little smile captivated me…so I had to do a close up…even though it shows my limits as a newborn photog.

The Sprout wanted to keep Baby G awake some during the day yesterday hoping he might sleep a little better during the night. I think we accomplished that, Sprout.

He was jostled, bounced, maneuvered, balanced, and we might have bumped his head into the handle of the stupid wicker basket. Hopefully, he’ll hold no memories of the trauma.

Smiling love to all.